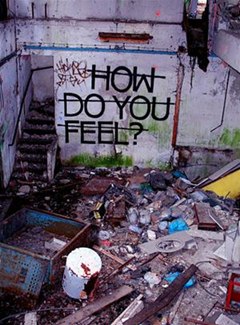 Inspired by the beauty of traditional signage printed on doors and buildings, Rero is a French graffiti artist who makes a simple, yet heavy mark. Using the universally common Verdena typeface, Rero brands abandoned public spaces in extreme disarray with his own codified messages based on theories of public use of imagery and private property.

He executes his work under the mission of his own invented acronym, WYIWYG (What You See is What You Get), which plays with the concept of what Rero refers to as the "negative image" (or, the "overdose of images" that all city dwellers fall prey to).

Whether or not you find the conceptual meaning of Rero's work appealing, it is undeniably visually striking. So striking that big companies like Nike have reportedly approached him to work on campaigns, but Rero turned them down:

"People complain about the evolution of graffiti or of street-art, about it being taken over by the media or commercialism, but us artists, we are the first ones who are responsible. You have to know when to say no, how to control your art, the image it conveys, and the money that it can generate at our expense and at the expense of others."

Odds are he's not a fan of Shepard Fairey. You can read Rero's full statement at his site. 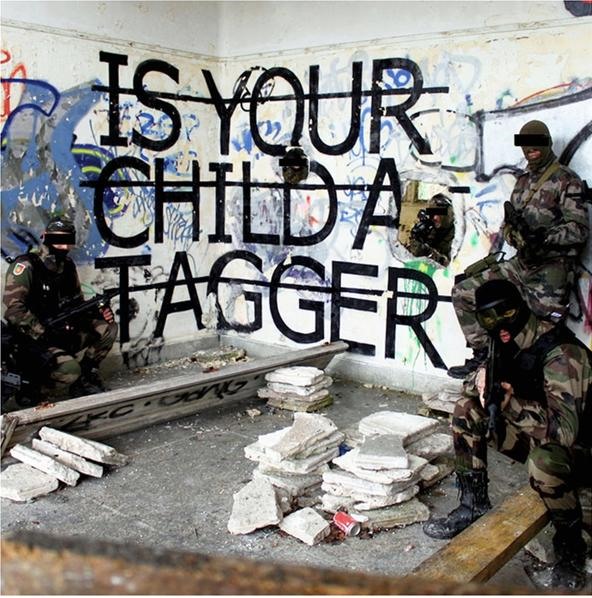 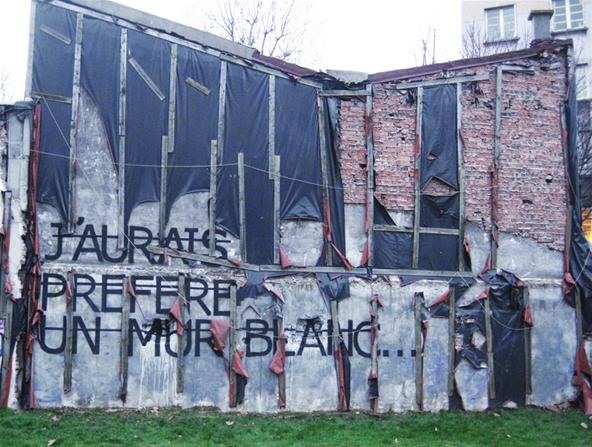 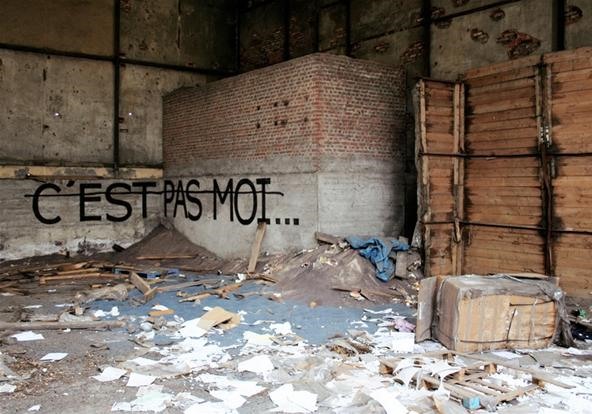 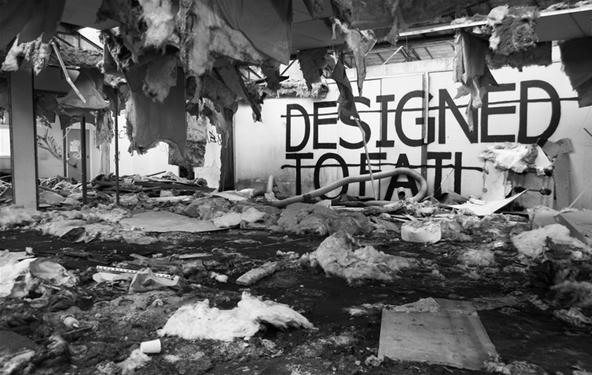 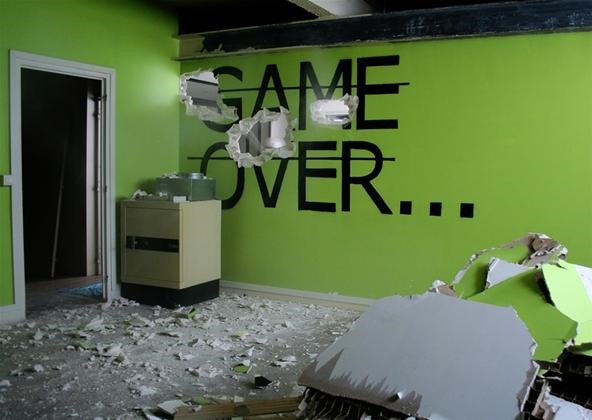 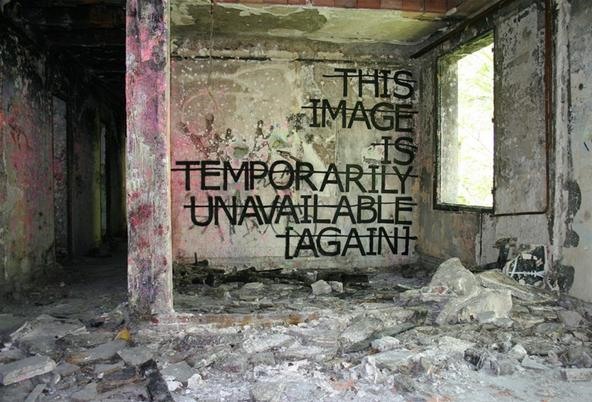 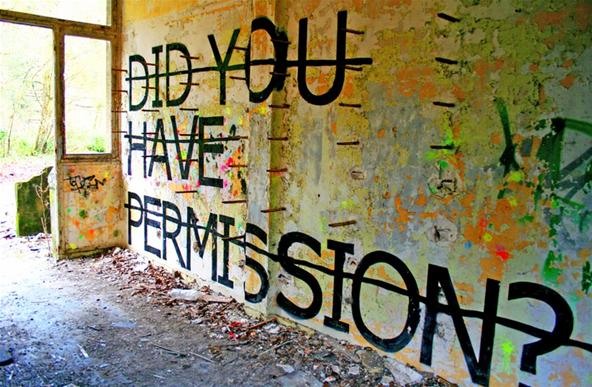 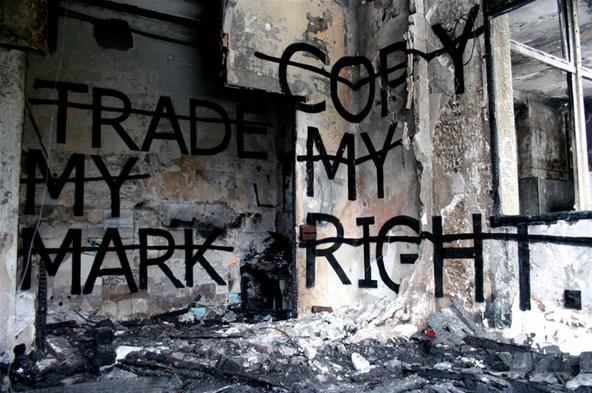 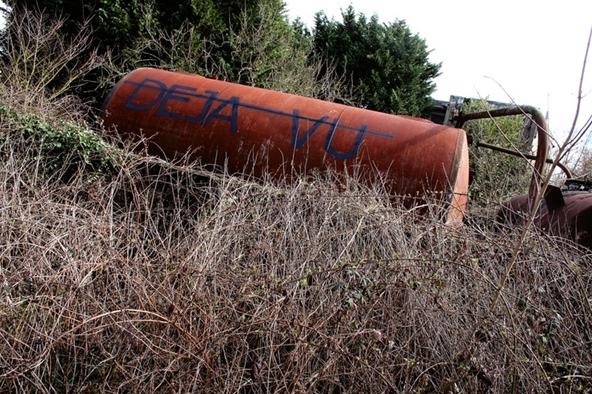 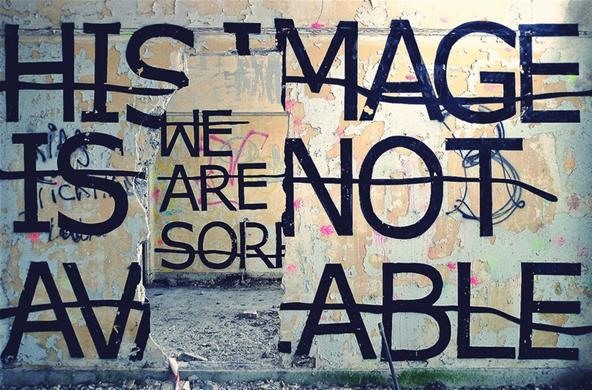 Ha, very fun stuff. i love it when street art makes me chuckle.