Well, why aren't you? They're all the rage in pop culture right now, what with The Avengers blowing away audiences and the finale to the Batman trilogy coming out soon. Not to mention that Marvel is remaking Spider-Man! The original is only like, what, less than ten years old? Jeez. Now, I know what you're saying, "But, Henry! Comics are for nerds! We're waaaay cooler than that!"

Well, you're not. Sorry.

In fact, if you don't read comics, you are significantly less cool than you would be otherwise. However, this is very easily fixed! How? Same way we fix everything, via the internet. The internet is completely full of amazing (FREE) webcomics, and some of those aren't even disgustingly pornographic. A few, I mean—it's still the internet.

Anyway, let's talk about a few reasons why you should read webcomics, along with a few webcomics that do those things particularly well.

They can talk about incredibly niche things, and thanks to the power of Google, they will still have an audience. For example, "Hark! A Vagrant!" If you've ever wanted to read a comic about obscure historical events and Victorian-age literature, then you're in for a treat. Also, Napoleon is involved quite often. 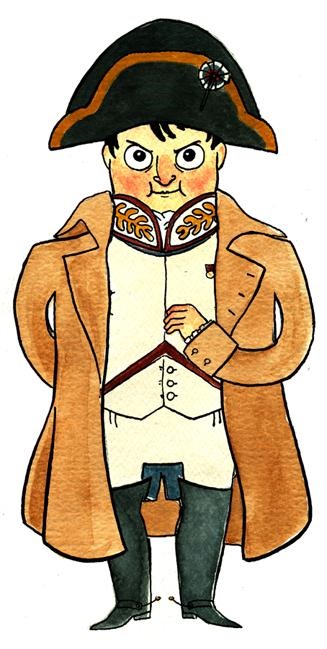 Webcomics don't have the constraints of traditional media and tend to explore this freedom via the use of unique storytelling mechanics and just strange stories, in general. An example of this? Emily Carroll. She is a career artist who does webcomics on the side. Carroll's comics are all digital (as far as I know), but they have the look of classic watercolors. She also has a bit of a darker side than most other webcomics discussed here. For example, her comic "The Prince and the Sea" starts off as a retelling of a classic children's fable, but soon enough shows its darker side. Long story short, she's great. Her comics are colorful and fun to look at, and her sense of light and dark is incredibly interesting. 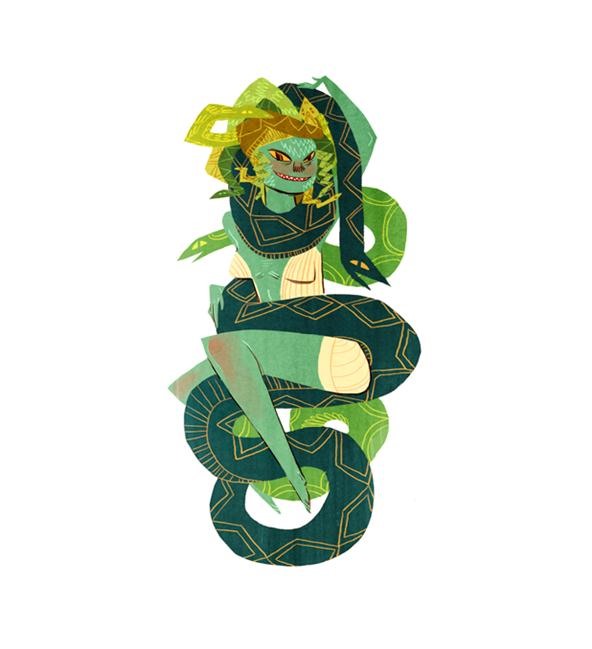 All of the comics I'm telling you about are amazing, there's no doubt about that. But Rice Boy holds a very special place in my heart. It was one of the first webcomics I read, and it's still one of my favorite "graphic novels" ever written. IT'S REALLY GOOD.

Rice Boy is a graphic novel by Evan Dahm that's centered around the rather interesting character of Rice Boy, a small paper-white person who is subject to a prophecy that will alter the fate of the entire world. Now, granted it sounds like kind of a generic storyline, however, the world that it's set in is decidedly NOT generic. The world is colorful and unique, and the characters are memorable and lovable (for the most part). If you haven't read this story, do yourself a huge favor and go read it. SERIOUSLY. It's great. 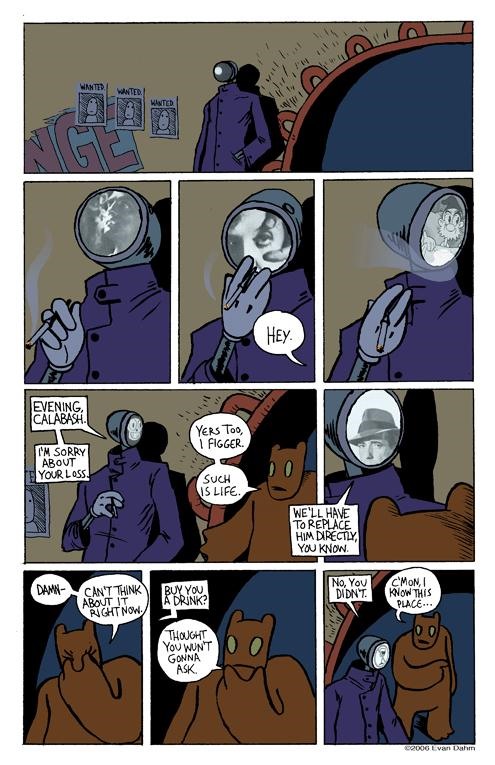 So, that's it for today. Sorry it took so long for this article to come out, but I'm stuck down in Louisiana with very limited access to the Internet. Hope you enjoyed this. I did.

Now, what are your favorite webcomics?

Hey what a coincidence! i was going to talk about Dr. Mc Ninja in my next article!